Our school re-union happened after almost 30 years and most of us met each other after 30 years. Some boys had gone bald, some had paunches, Girls had put on weight like never seen before and the most attractively fairest of the school crushes had become plum cakes now. We decided to meet up for an overnight re-union and booked an entire resort in Lonavla for the same.

We gathered in the evening at about 5pm from various locations and after the initial re-introductions and hugs became as co0mfortable with each other as in school days. We had had asked the resort to organize food and drinks for us and we all pounced on it like in school days. After a few drinks and heavy dinner, we formed small groups and settled in various places in the resort. Since I had coordinated with all, I had the numbers of all of them in my smart phone which was running on the latest 4G technology, the importance of which I realized eventually that day.

Once we had our own only boys group, two of our friends who were from school days, braggers of the top order started the same again. They claimed they could finish the entire bottle of a brand of Hard drink in under 30m minutes and still stand straight. The others winked at each other and challenged them to complete the task. Nothing had changed from school days, which was evident from their action and they took to complete the task. They definitely completed the task but after which they were in no condition to sit down leave alone standing. They fell from one place to another and puked all over. I had quietly taken out my Android M and using the 13 MP camera, I had clicked multiple snaps in quick succession. My Octacore processor helped me take the most without getting stuck anywhere.

Once they were back to normal, they requested us to not mention this incident and we all obliged. The next day we met for breakfast and the entire group came together. Like always these two boys started bragging again and went ahead telling that they had finished two bottles each the previous night without any hiccups. I decided to teach them a lesson and messaged all in the group the previous nights snaps one by one. Though we were in the resort with poor signal and a dying battery of mine, I was able to send the snaps in two clicks to many instantly. I finished sending over 55 snaps to all with funny captions and one liners through an application before my battery died completely. Now it was up to my friends to send one snap each at a time when these two bragged. Every time their phone beeped and they opened to check the message, they would go quiet and look at each other. By the end of the day, their bragging stopped completely and we saw them more humble and sober. I am sure they had learned the lesson for good. We on our part had evolved from the days of paper pencil, writing short messages and letters to using phones for sending SMS and now with the advanced 4G Technology on our Androids, we had definitely evolved as smarter and intelligent humans who could teach lesson to the school loudmouths. We had not misused the technology, but had used it to humble some egoists.  I am glad we were the new age living #Technocrats to see this era of 4G technology. 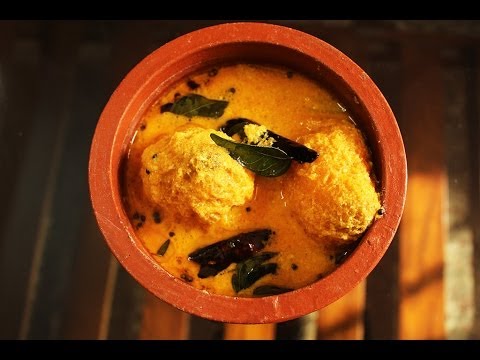 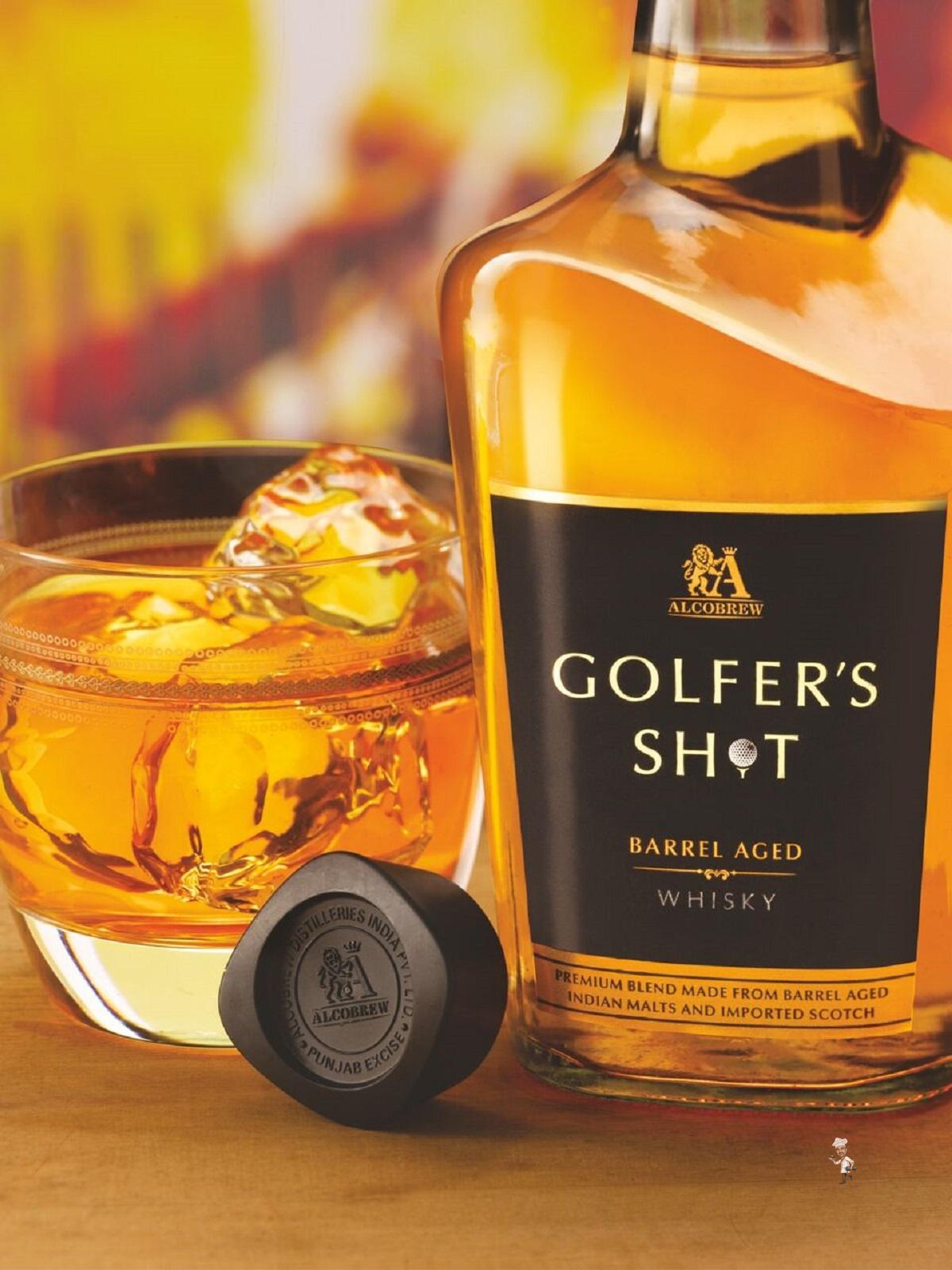 What Does a Die-Hard Foodie Live For? 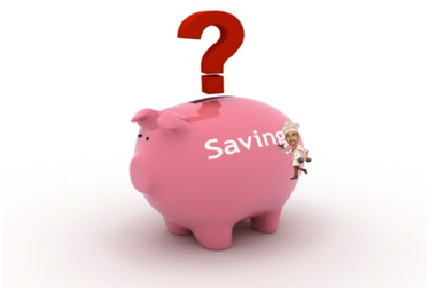 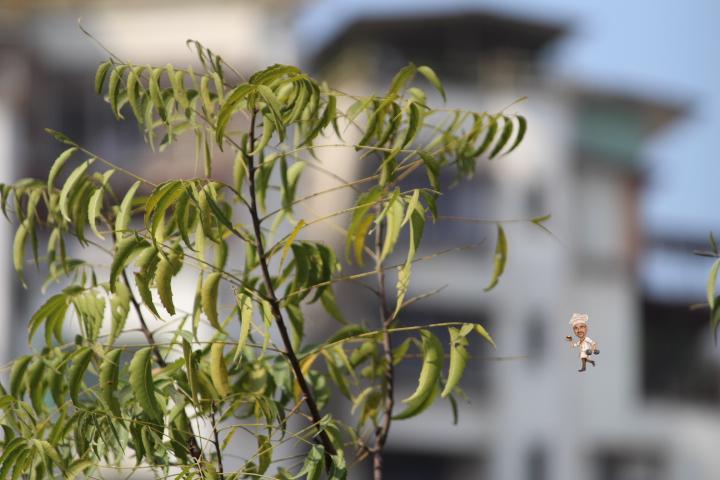 Food Blogging with a new Lens 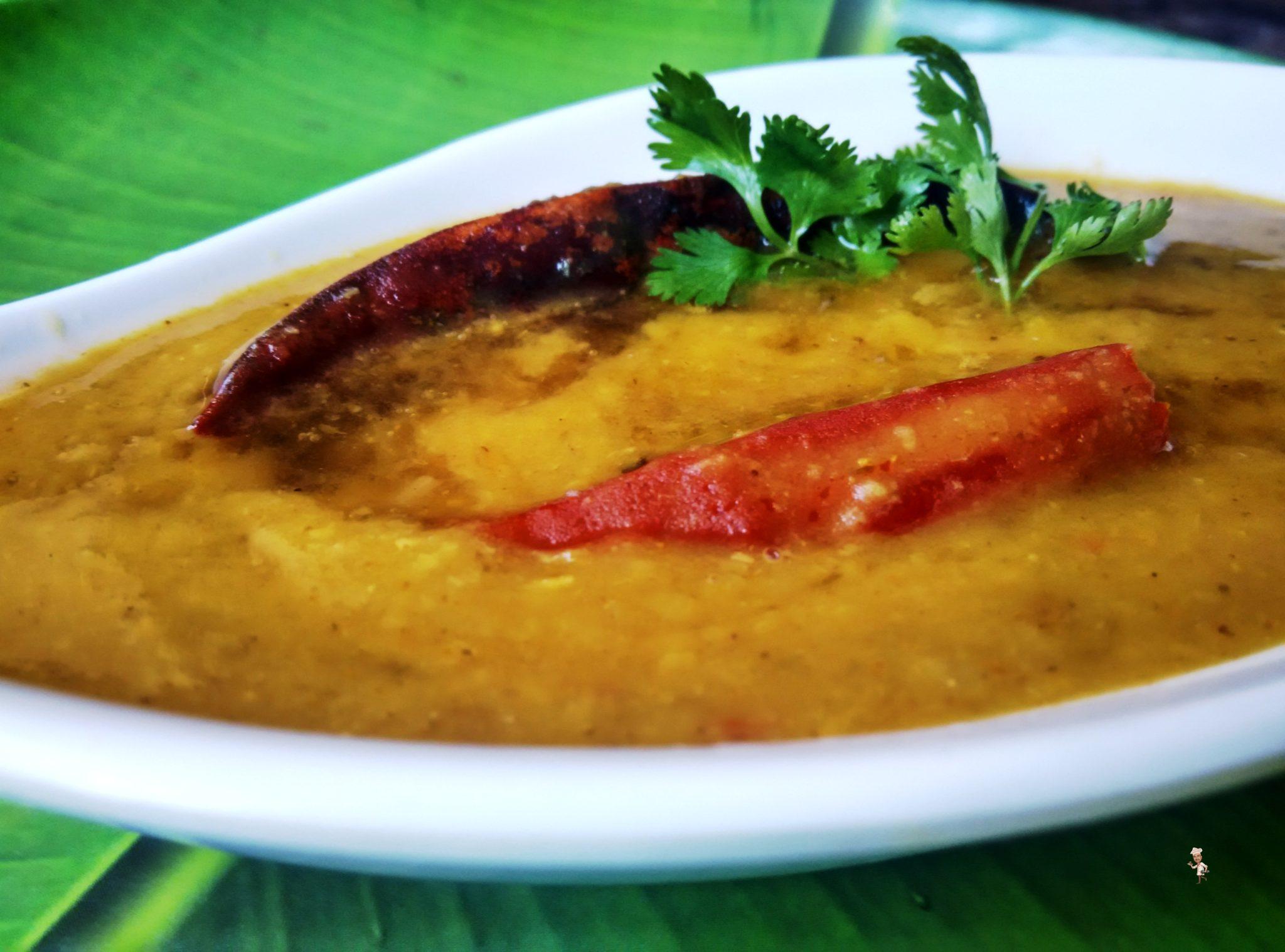 Our Food Moments with Tata Sampann

4 thoughts on “The new age Technocrats”