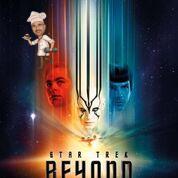 Had heard so much about the latest in the Star Trek series and that was enough for me to go and watch this movie. The ship which has been traveling for over half a century now had started with William Shatner as Captain Kirk and the latest appears fresher, bolder and even Bigger than the previous ones. Let me clear at the outset that the movie has an awesome Making, Star cast and the Cinematography is jaw dropping with superb action and adventure scenes. One thing is for sure, this movie has to be watched at the Theatres only. 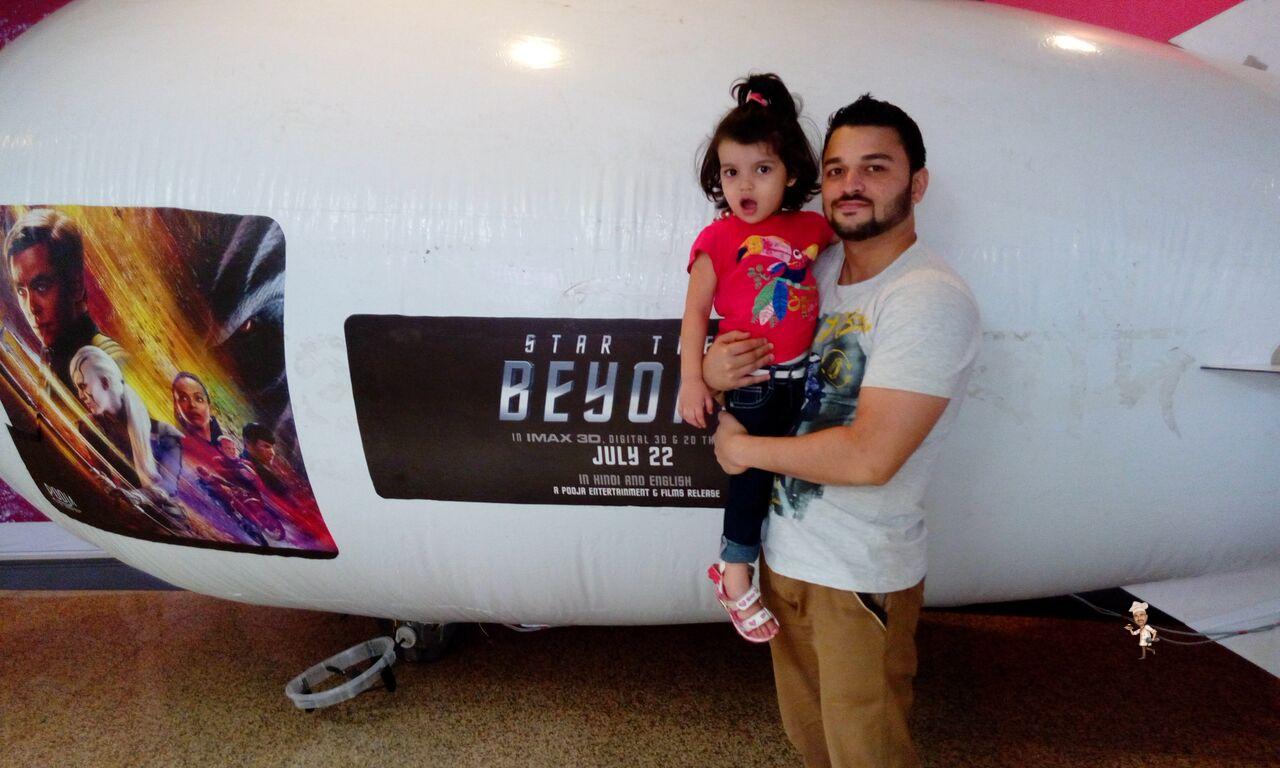 The story revolves around the same ‘five year mission’ and in this particular episode the crew is trapped on an alien planet and the Enterprise is out of commission and a dangerous enemy is plotting to wipe of the commission altogether. How Kirk and his Team fight off this threat is what the movie is all about in a nutshell. 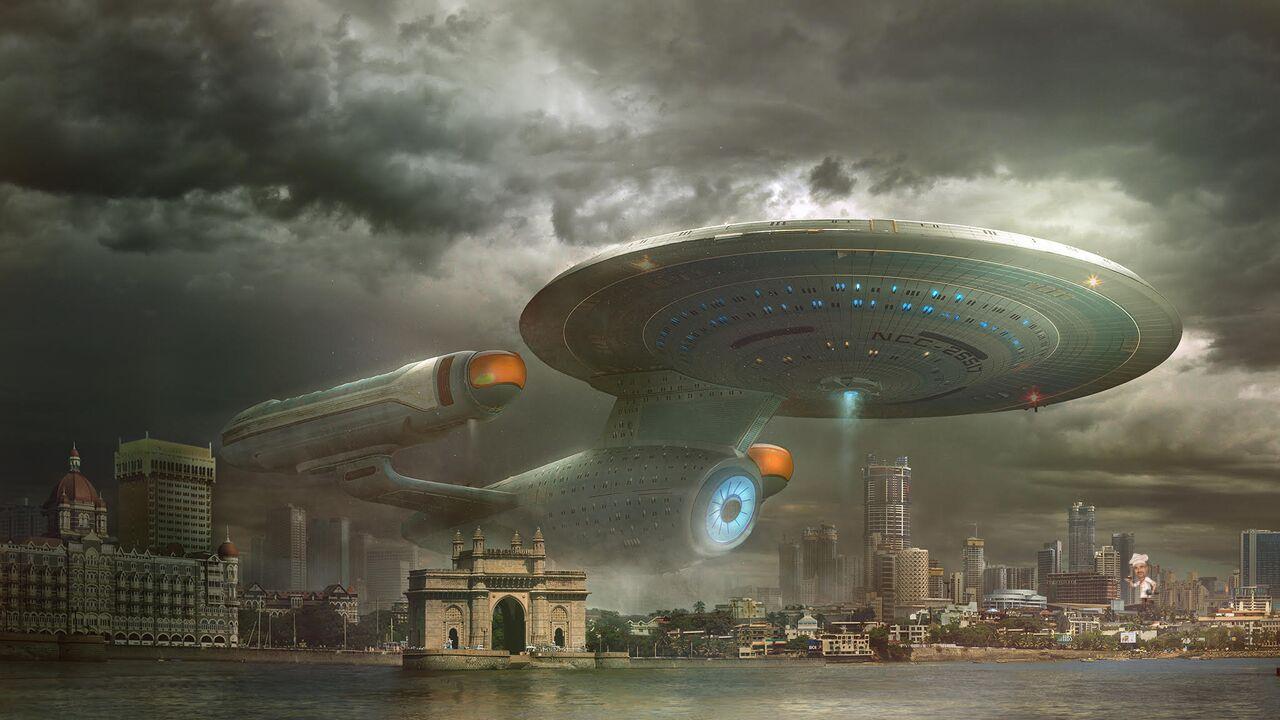 Chris Pine, Zoe Saldana, Zachary Quinto, John Cho, Karl Urban, Idris Elba, Simon Pegg and Anton Yelchin have all done justice to the roles they have played and the Legacy of the original characters is carried forward. 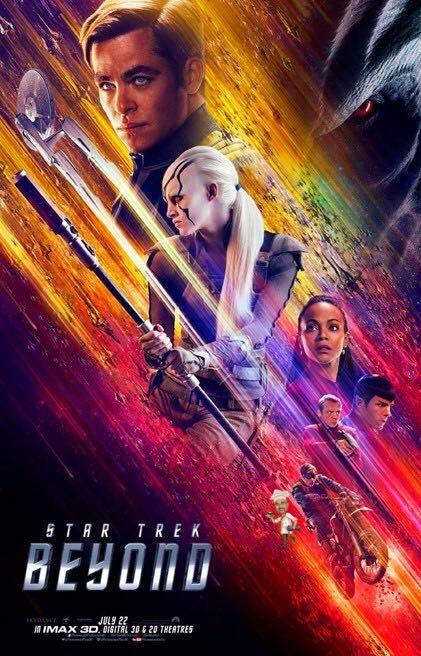 The movie is produced by J J Abrams, Bryan Burk and Roberto Orci and Directed by Justin Lin. It has been distributed by Paramount Pictures in approximately 3800 screens on 22nd July 2016 and has a run-time of 122 minutes. It was budgeted and completed in approximately 185 Million USD mostly shot in Vancouver, (Squamish) British Colombia, (Seoul) South Korea and (Dubai) UAE.

The film has already got a nomination for the Best Teaser at the 17th Annual Golden Trailer Awards. The New age audience is sure to love this movie and Sci-Fi buffs like me who have grown up watching Star Trek will always welcome this one. The age group of 15-22 are a special audience of this film and I could see the excitement on their faces when I saw the crowd outside the theatre on the first day first show. In fact, I came to know that the theatre was running advance house full (almost) for the weekend. Director of the movie Justin Lin has done a superb job and continued his streak of giving fast action movies. The reviews which I checked across the world are very positive and this film certainly looks like going on to be a Super HIT. #StarTrekInIndia is surely coming to stay at the Box office and in the memories of the audience for a long while.

If you share this post, please give due credit to the author Uttpal K
Please DO NOT PLAGIARIZE. Please DO NOT Cut/Copy/Paste this post
Uttpal K., all rights reserved. 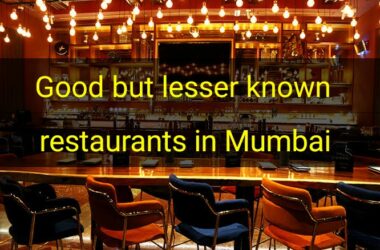 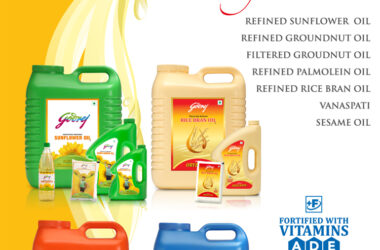 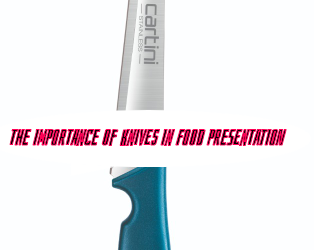 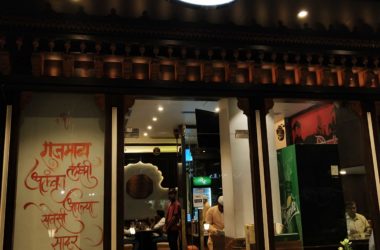 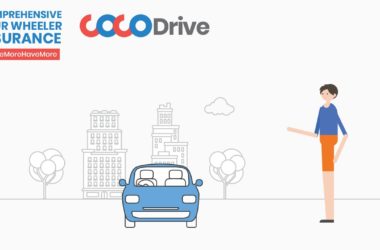