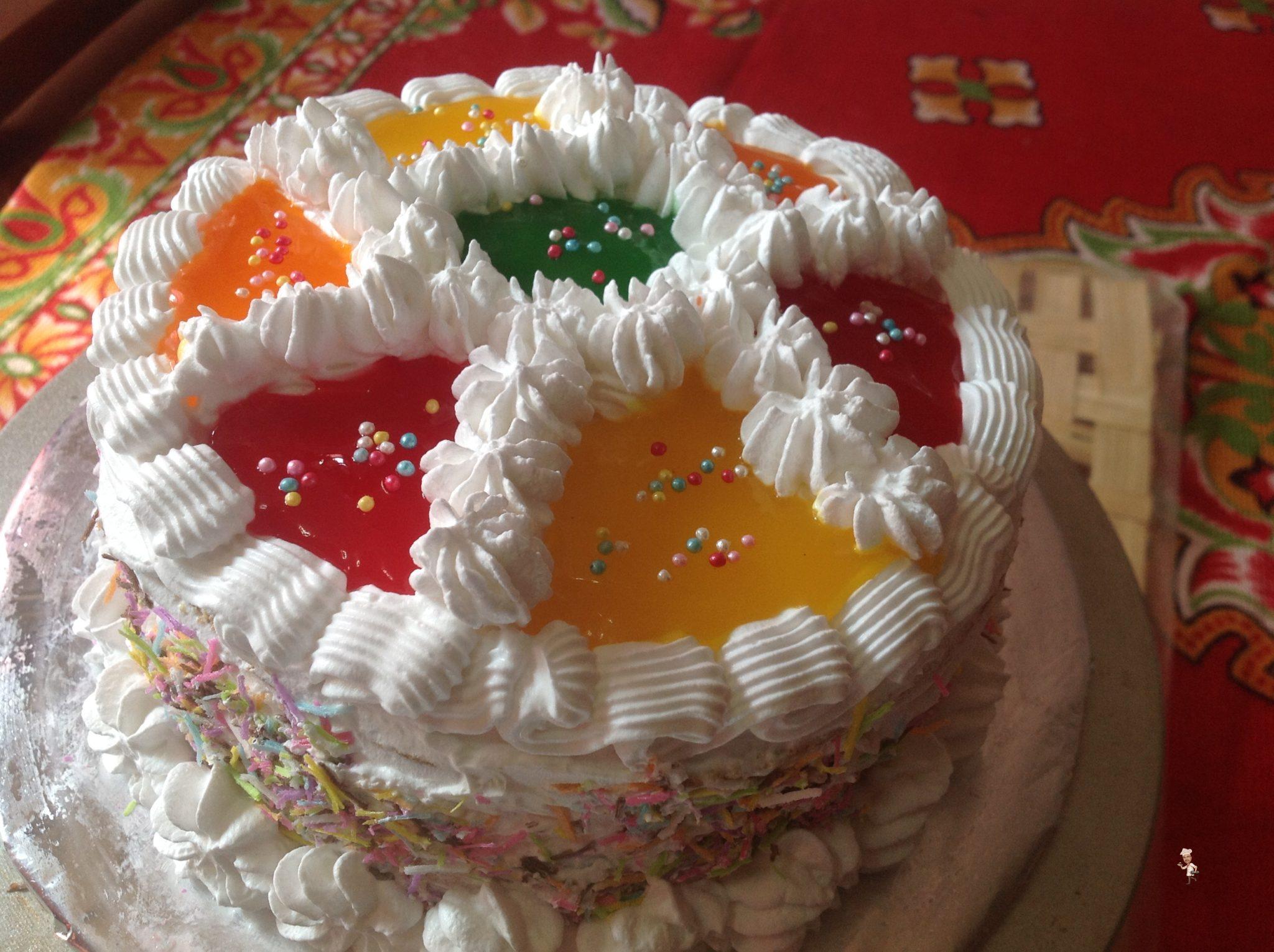 Holi is celebrated across India and is known as Basant Utsav. Vishnu Mythology says that King Hiranyakashyapu asked his Sister Holika to kill his Son. The simple reason was that Pralhad was a Devotee of Vishnu and King Hiranyakashyapu was an Asura. He wanted all to worship only him. So Holika tricked Prahad to sit on a Pyre with him. All thought that Pralhad would die. Holika was wearing a fireproof cloak. As soon as the fire was lit, the cloak flew away. Holika was burned down to ashes while Pralhad remained safe in the fire. Since then it is celebrated as Holi marking the victory of the good over Evil.

The same way as LAL HIT takes care of the cockroaches (even the hidden ones) in my kitchen. The only difference is that Holi signifies this once a year, LAL HIT does it round the year hence keeping my food safe and my family members insulated from food poisoning. It has also contains nice lime fragrance which leaves a refreshing essence behind. If you are keen to know about the deep nozzle technology of LAL HIT and other details, you can visit: http://www.godrejhit.com/product-lal-hit.html .

By the way hope you have heard of the connect between cockroach and food poisoning by now. There are tonnes of reference of that on the internet too. For e.g. take this one:

According to a University of Nebraska-Lincoln (UNL) publication, “Cockroaches have been found to be the cause of Salmonella food poisoning that can be life-threatening.” Noting that other pathogenic bacteria, including Staphylococcus, Streptococcus and Coliforms, have been found in cockroaches, UNL explains, “This is because after feeding on contaminated food, disease bacteria can remain in the cockroach digestive system for a month or more. Later, human food or utensils can become contaminated with cockroach feces. It has been shown that Salmonella bacteria survive in cockroach feces for several years.”

Scary – isn’t it? But now when you have LAL HIT by your side and a habit of monthly kitchen cleaning with the product. Though you keep your kitchen clean, but With LAL HIT I have said #NotoFoodPoisoning. Have you?

Anyways,  now that the cleanliness and health taken care of, let’s take a deep dive right into some of the Holi-recipes that you can enjoy this year without worrying about the  roaches anymore.

Ingredients of Cake base:

Mix oil and sugar together.  This helps oil to get stability. Keep aside at least 30 mins before starting the cake preparation.

Mix all purpose flour, baking soda and baking powder together.  Keep aside

Divide the Milk, Curd and Oil (mixed with sugar) in 3 parts.

Add a part of each in the all purpose flour mix and fold gently for a while. Repeat with the second and third part one after the other folding the mix gently. Add the Fruit essence and again fold gently till it is evenly mixed.

Take a microwave cake bowl. Oil and Dust it. Pour the mixture slowly into the bowl and ensure it sets in the bowl by tapping the bowl on the kitchen platform well. Set microwave to ‘High’ for 7 mins or put it in a 200 degrees 10 mins Preheated oven for about 30 mins at 180 degrees.

Heat water to boiling point. Switch off the stove. Add sugar and essence. Mix till it dissolves and gels well. Keep aside and allow to cool.

Remove the cake from the oven/Microwave and allow to cool.

Slice the cake base horizontally in two parts.

Whip the cream with the color till peaks are formed with a hand blender.

Place the base of the cake and put the syrup evenly on the base.  Ensure that the base is moist and not dry. Add a layer of whipped cream on it. Place the second slice of the base upside down on top of that. Pour sugar syrup on the Upper layer too, and cover the entire base evenly with whipped cream with the help of a cream knife. Keep it in the refrigerator for 10 mins to set.

Use a spoon to decorate the cake with the colored jelly. Make sure that the jelly is not too watery else it will flow down. Make your cake colorful as per the festival HOLI and enjoy it.
Happy Baking !! And don’t forget to leave all your cockroach worries to LAL HIT !!! 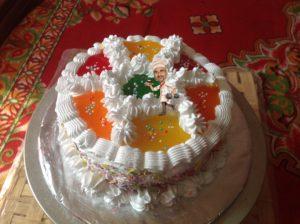 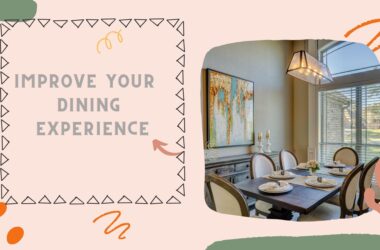 Ways To Improve Your Dining Experience At Home! 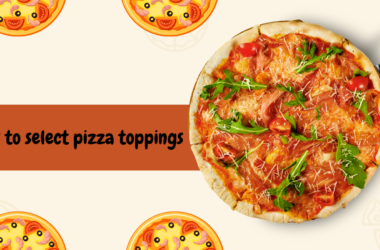 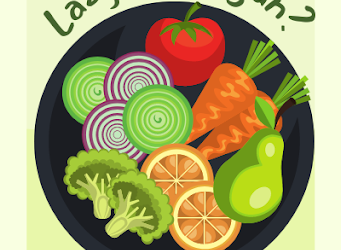 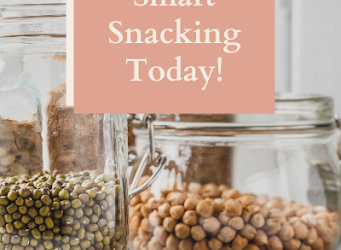 Why are people choosing vegan lifestyle?

Read All Posts By UK's Fashionablefoodz

2 thoughts on “Holi – The Festival of Sweets”