The overturned Aston Martin was an unusual sight on Delhi roads, that too close to the airport and people thronged in twenties to have a curios look at what had happened to a 3 Crore INR vehicle in a few seconds!! But even the most expensive cars can’t take the full blast knock from a 18 wheeler semi-Trailer Truck on any roads in the world and the damage was seen. The car was almost a wreck and only a hand was seen dangling out from the driver’s seat. The person inside was a bit shaken by the shock, but very much intact in flesh and bones except a few scratches. He seemed hardly bothered about losing the car, but was more interested to get out of the car and more frustrated with the people only looking but not wanting to help him out. After all, his agency paid for the damages and his expenses and he felt being the best spy of India made him equivalent to James Bond and Sherlock holmes. He always had bargained for the comforts he used to see James Bond flicks and his department used to agree eventually because the Government wanted the spy to give his best, like he had done in the past. They did not want to lose their best and so KK enjoyed basking the limelight and attention of his bosses. A master of disguises, fast with guns and blades, the clear winner in street fights even after undergoing the special Black Cat commando training, Casanova, sweet talker, cold blooded killer, sharp as a leopard and strong as a Tiger, the medium built KK always managed to sneak in the crowds and do the job without much bloodshed. What did KK stand for? No one knew except his bosses… and they never called him anything else.

So what had gone wrong today? The ace spy was not only identified, but was tracked down just a kilometer outside the airport and was almost killed had it not been for the special gadgets he had fit into his Aston Martin… watching Bond movies did help.. At least it saved KK’s life.

KK managed to free himself out of the wreckage of the car and pulled out his sack. He was not bothered about getting the other stuff recovered from the car as it would be replaced by his agency in less than an hour. He limped for a while, then managed to straighten his walk and moved swiftly towards the airport ignoring the shocked look of the bystanders. He had to reach Frankfurt for another mission. He knew he had missed his flight. He rushed to the washroom and quickly changed his shirt after using the first aid at the airport. He hurriedly made a few short calls and left instructions to get him the next available flight. All the while he was alert as ever and kept looking around for the suspects. He knew they must be pretty upset that he was alive and they would surely make another move to bump him off the case. He knew all the mystery would unfold in Frankfurt and he wanted to reach there as soon as possible. He was very lucky and the next flight check-in was available in an hour.

He relaxed in his comfortable seat in the waiting lounge after he missed his flight and sipped coffee while trying to put the pieces in their place one by one. His mind took him back to 2013 when he was on Trail of an Italian Druglord who had terrorist Links and the whole episode of cracking the case ran like a short film in his mind. He slid back and closed his eyes not to take a nap, but to visualize clearly. Often he found answers to his questions when he did this. Even now he was seeing himself standing with the Italian agents who had surrounded the Italian drug lord and his bearded assistant Luca Brasi. Luca was a thin, lanky fellow whose face resembled a fox. He had threatened in a muffled voice..almost a whisper that if he got out of the clutches of the Italian agencies, his prime goal would be to kill KK. The Italian agents had taken both the Drug Lord and Luca, in their custody immediately thereafter. He recollected his only serious affair with an Italian girl while he was after the drug lord. She had been of immense help and he was in touch with her much after his mission was over, something which rarely happened. He had many flings and never carried home any baggage. But Alda was different, like her meaning she was noble and always was a one man woman. KK liked this quality of hers and had promised himself that he would marry her once he gave up his career and settled down. He did not realize that long distance relationships don’t work and especially when a person like KK is involved who lives always on the edge. The family of Alda had asked him last month about marriage and he had casually put it off like always presuming all would be okay eventually. Little did he realize that this was not like always. Alda had called him last week and after over an hour of speaking on the phone, she had finally told firmly that she was breaking up with KK because he was not yet ready for marriage and her family was not ready to wait forever for KK to come to her. He recollected how he was in a state of shock after hearing her decision and had closed the suite door for over 36 hours after that not even taking food. He was deeply hurt and wanted desperately to get Alda back. He also knew that she had not threatened her of a breakup, but had actually broken all ties with him and had even changed her numbers. She had her email id changed and she had gone inactive on http://www.writeupcafe.com and probably created a new profile. He knew she was passionate about writing stories and was regular at posting blog posts there. Over the last one week she had not posted anything. She had moved on and this hurt him more than anything else. He was heartbroken and that was seen in his overall behavior over the last week. He was in a murderous mood.

He opened his eyes and finished his coffee. He slid back again and closed his eyes. Pensive thinking..Was it in the news? Did someone mention it to him? Internet? Newspaper? No…TV news? Internet?…. It was the TV news. He didn’t have to recollect hard that he was sipping his 4th martini in a Mumbai pub owned by his friend well past the business hours. He had been there to meet some film personalities. Someone had switched on the TV and it was actually flashing the news of a daring jailbreak where 4 under-trails had escaped and one of them was Luca… Yes, he had seen the name right there on the TV just 3 weeks back. So Luca had meant what he said and was after him. He opened his eyes again and appeared more relaxed and focused now. He pulled out his Travel planner and marked some dates for a flight to Italy for 2 days and knowing KK’s reputation, he was a man who could find Luca even from the South Pole in less than 48 hours with his strong network and send him back to the prison. He knew he had to vent out his feelings from the recent breakup, he had with Alda and someone was going to pay heavily for it, and in all probabilities it looked like the victim would be the dreaded Luca Brasi.

He was smiling as he saw that the Airbus was ready to take him to Frankfurt. KK shook hands with the Pilot, acknowledged the staff and took his seat for another adventure in Frankfurt…

This post is part of the contest Spin your Story on WriteUpCafe.com 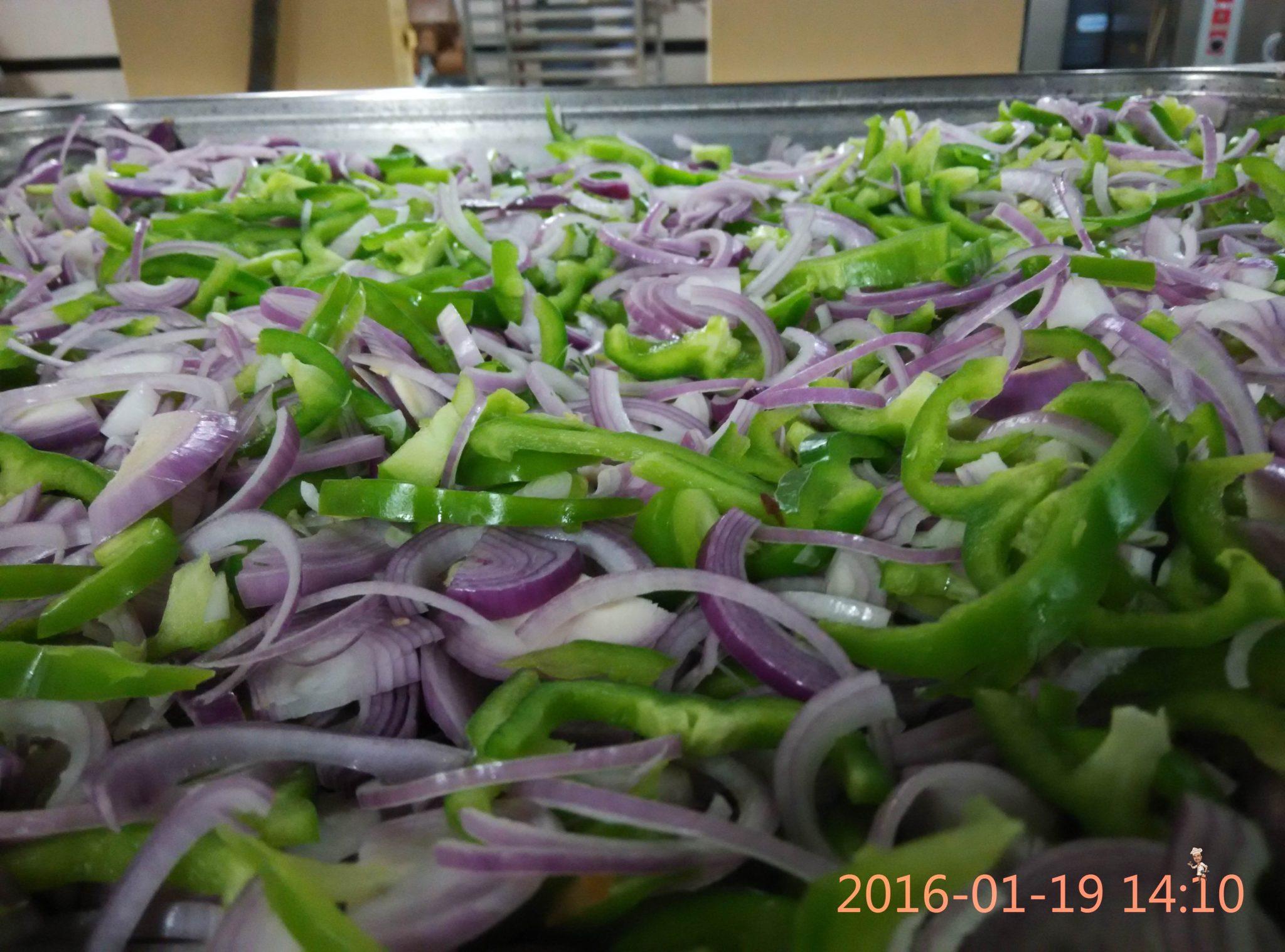